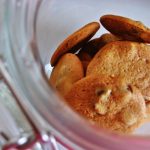 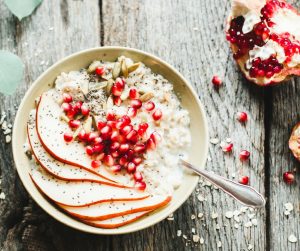 Welcome to my Online Home! Come for the food; stay for the conversation.